A “Safe House” has been deployed to the school area. It has been placed at the entrance to the school. It is one of four Safe Houses which people in the vicinity can access in times of trouble.

The school’s fifteen prefects received their badges at assembly on Friday 1 June.

The Department of Health embarked on a deworming programme. A consignment of tablets was dropped off at school on Friday 1 June and there were administered to learners whose parents consented.

The mid-year exams begin this week with the English and Zulu orals. Learners have the exam time-tables in their homework files. 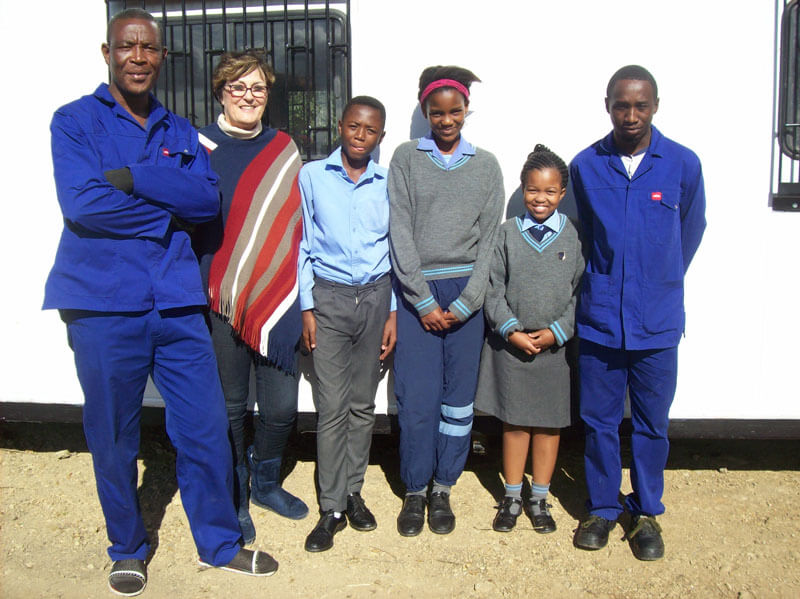 HLANGANANI SCHOOL NEWS FOR THURSDAY 24 MAY 2018